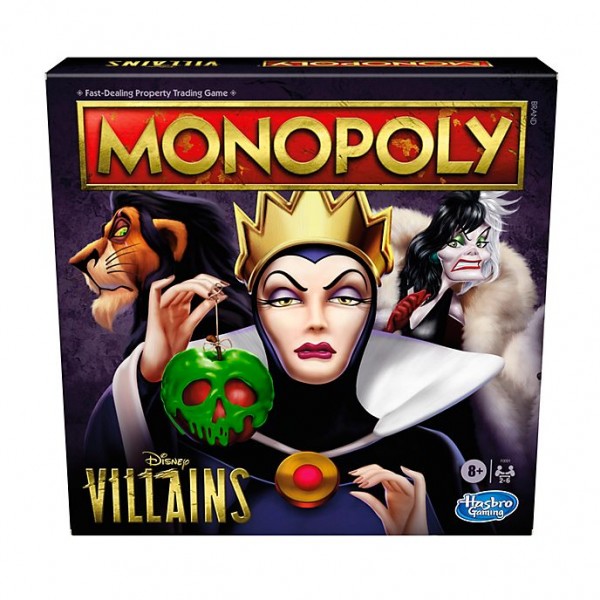 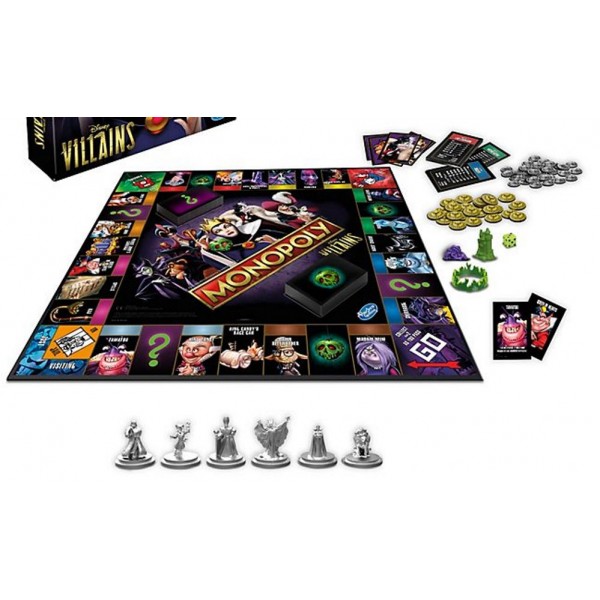 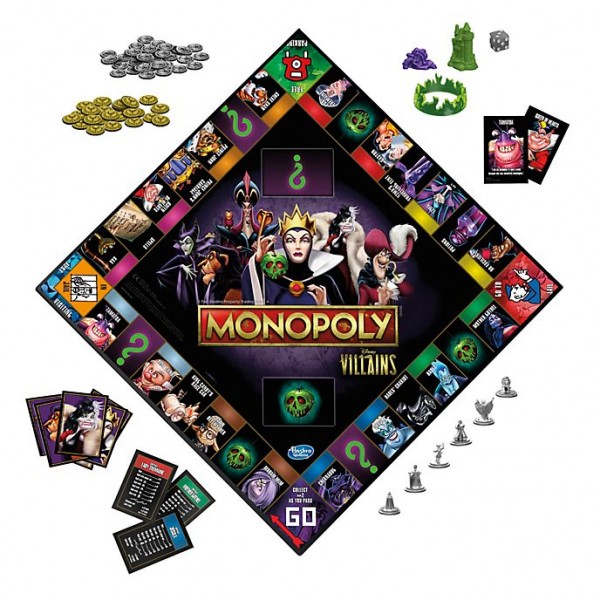 Imagine classic Disney Villains stealing, scheming, and competing to see who is the evilest of all! In this Monopoly Board Game: Disney Villains Edition, players travel around the board using a Villain token and play as Cruella, Jafar, Scar, Evil Queen, Maleficent, or Hook.

•Travel around the board as your favourite Disney Villain: Cruella, Jafar, Scar, Evil Queen, Maleficent, or Hook. Each character has special ability depicted on their Power card

•Poison Apple cards give players an advantage such as stealing coins and properties, and placing free Thickets

•Warning: not suitable under 36 months due to small parts 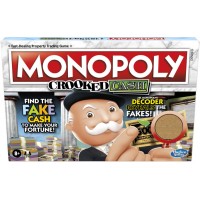 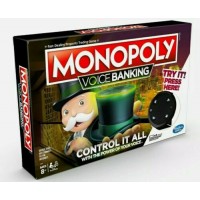 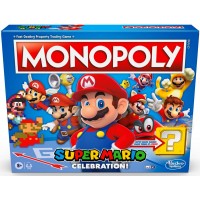 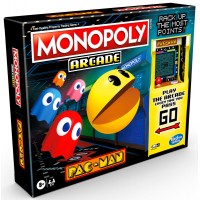 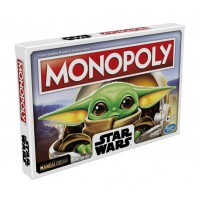