It’s Time to Sparkle!
2017 marks the 25th year of the park’s opening. ‘Time to sparkle’ (subtitle of the 25th Anniversary) is focused mainly on the fab five and Tinkerbell who is the anniversary’s mascot. There is a wide range of merchandise including clothing, mugs, pins, magnets, bags, puzzles and a special book/CD to mark the anniversary. The designs so far are split into a few distinct ranges, ‘Time to Sparkle’, ‘Discover the Stars’, and a Steampunk ’25 years of stars’ range. These are some of the wonderful items that are available now and many more will be coming very soon 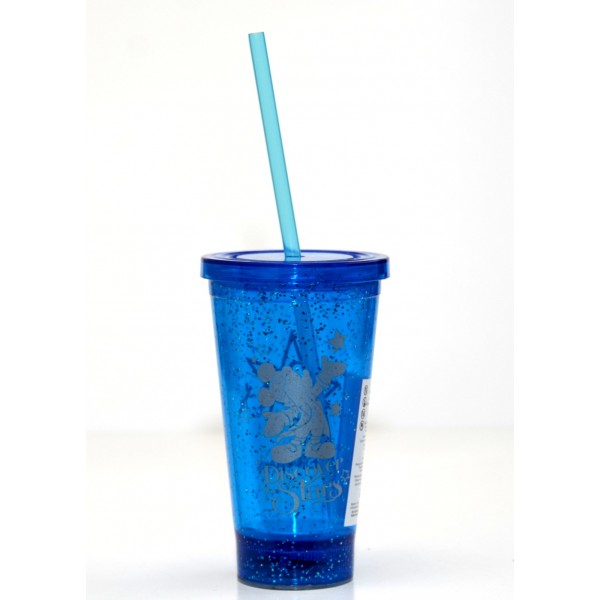 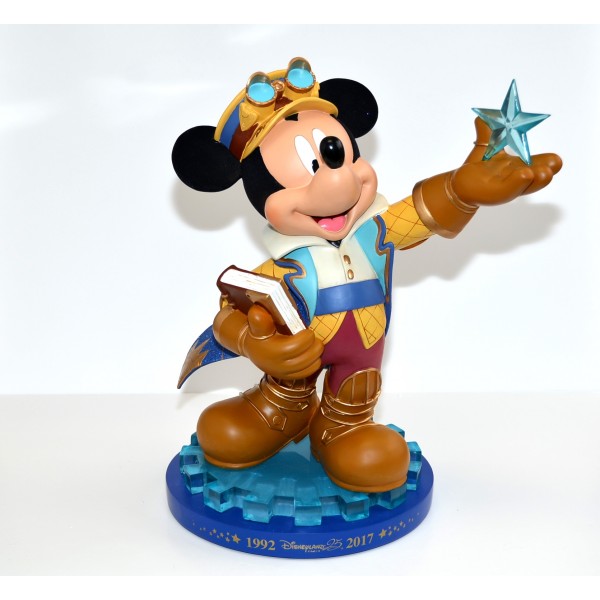 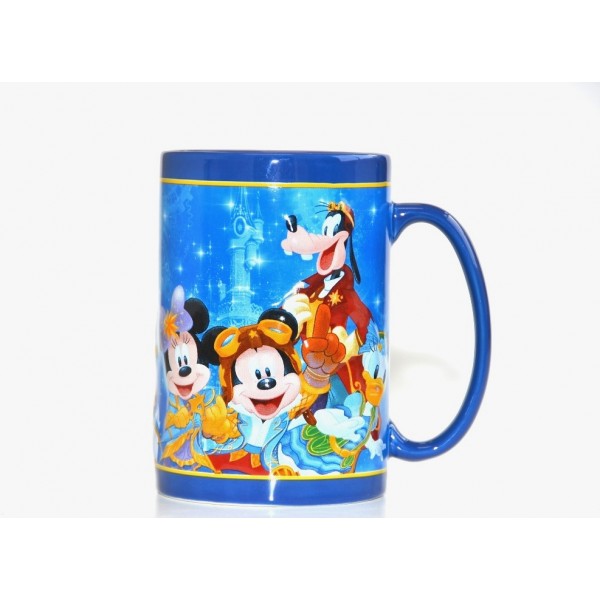 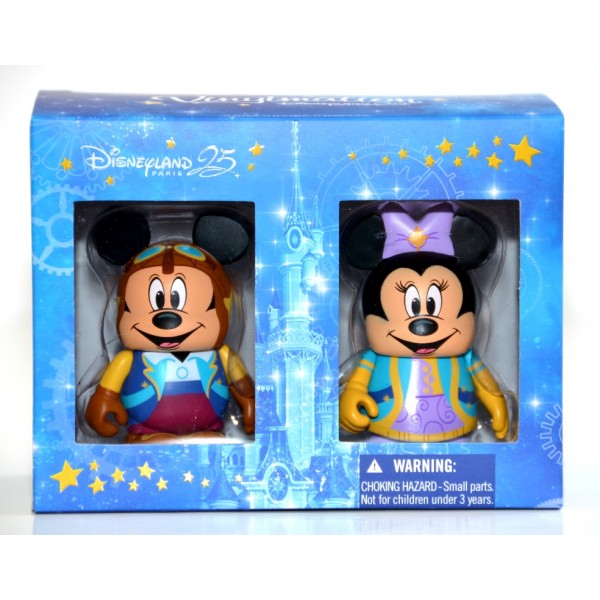 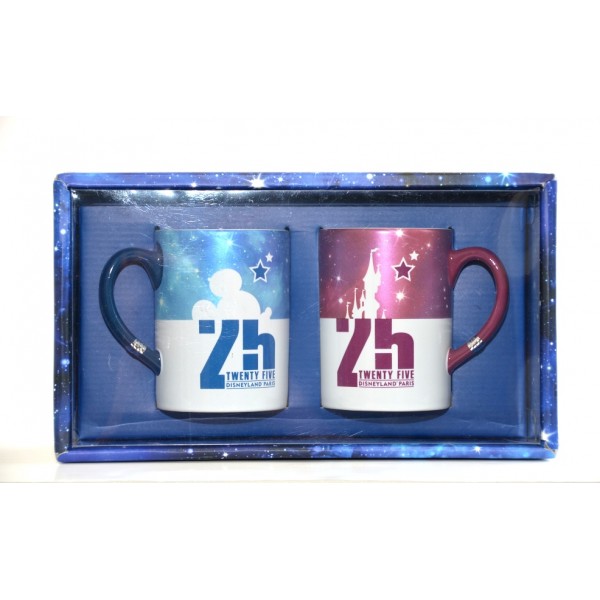 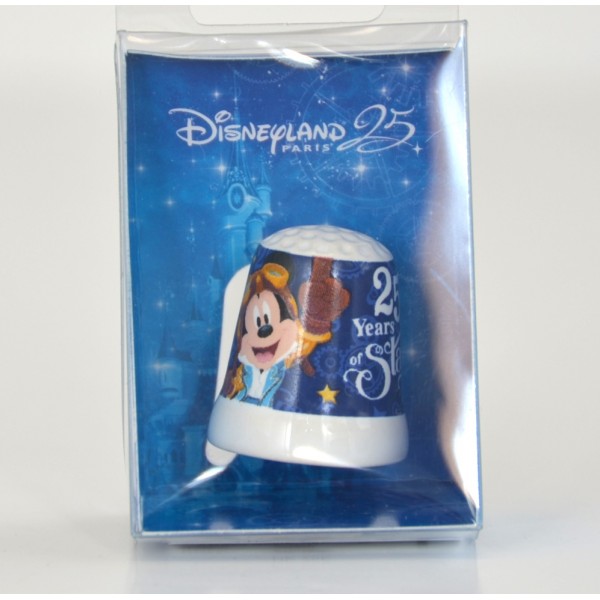 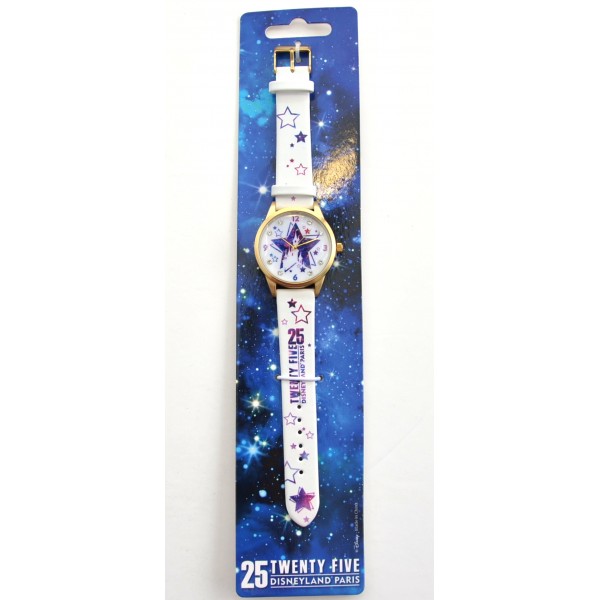 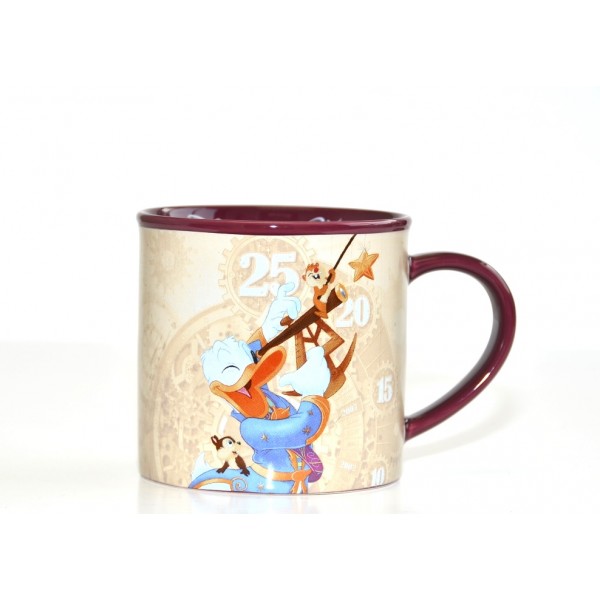 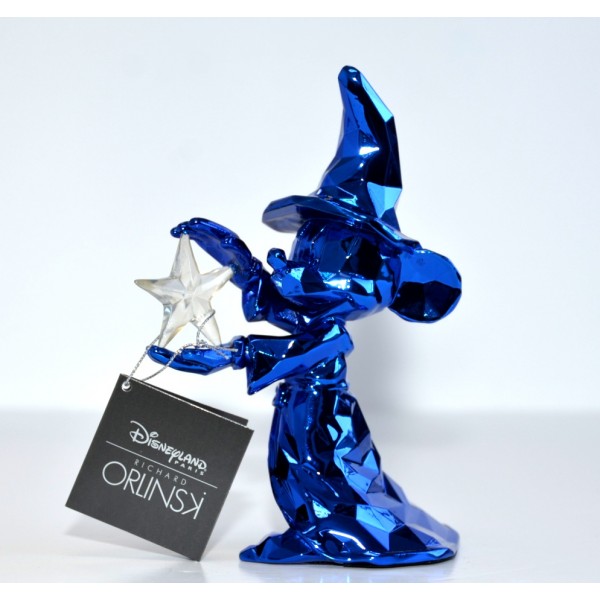 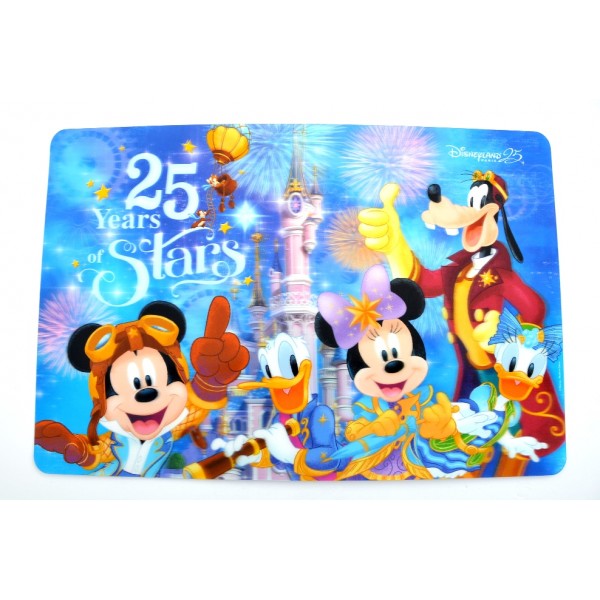 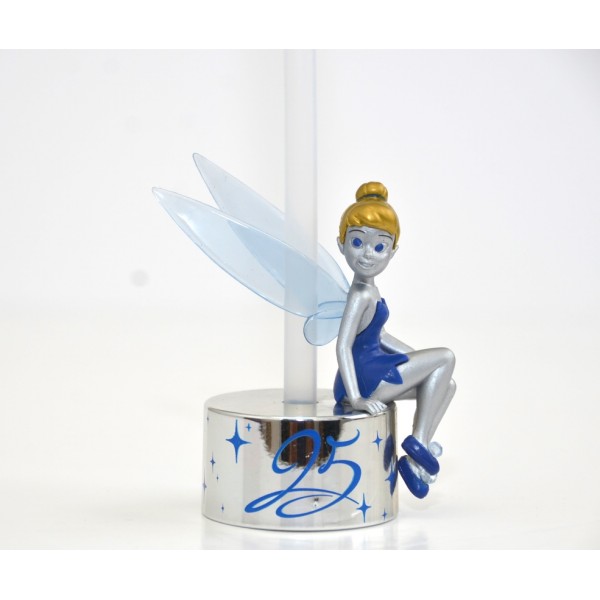 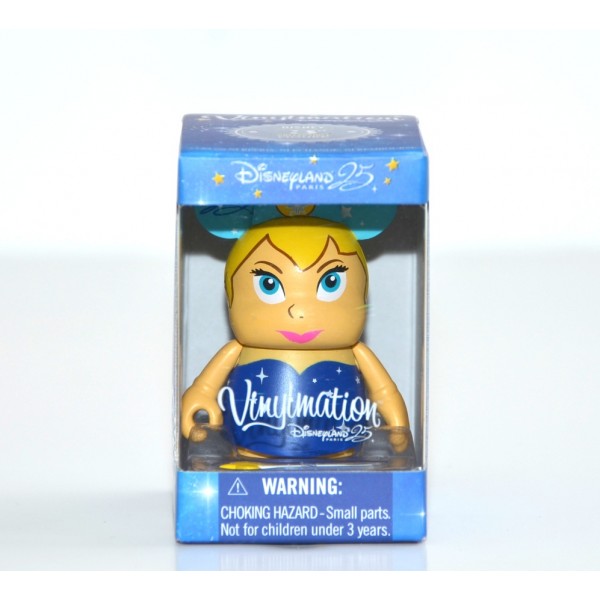