The Rescuers Down Under Legacy Hanging Ornament - £39.90

Disneyland Paris Minnie Mouse next to the Eiffel Tower Charm by Pandora - £84.90

The Rescuers Down Under Legacy Hanging Ornament - £39.90

Defend the Hoth rebel base from Imperial attack with this LEGO Star Wars Hoth Attack 75138 Set! Act out iconic LEGO Star Wars Hoth battles with foldout Rebel base model with turning turret with flick missile, Imperial Probe Droid and stud shooter. The Imperial forces have discovered the location of the secret Rebel base and are attacking. Turn the tower, close the hatch and fire the shooter. Look out for the Snowtrooper firing his stud shooter and destroy the Imperial Probe Droid before it gets too close. Can you help Han Solo and the rebels stop the base from being overrun? Only you can decide.

Hoth rebel base has a foldout Echo Base with a rotating tower with opening hatch and flick missile, trench, Imperial Probe Droid and an Imperial stud shooter

Fold out the base for an even bigger model

Fire the flick missile from the tower to defend the base

Use the stud shooter to attack the Imperial Snowtrooper

Contents: Han Solo, a Rebel Trooper and Imperial Snow trooper mini figures, a blaster rifle, a blaster, a blaster pistol, a shovel, a wrench and 2 helmets 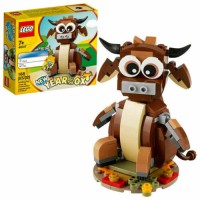 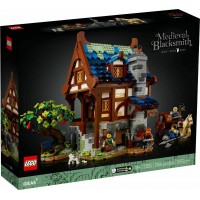 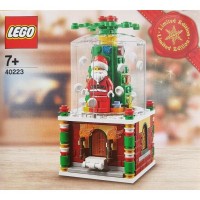 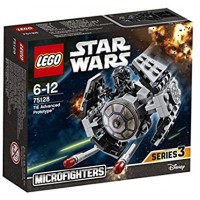 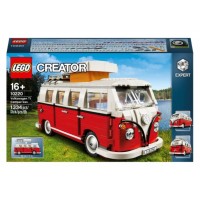